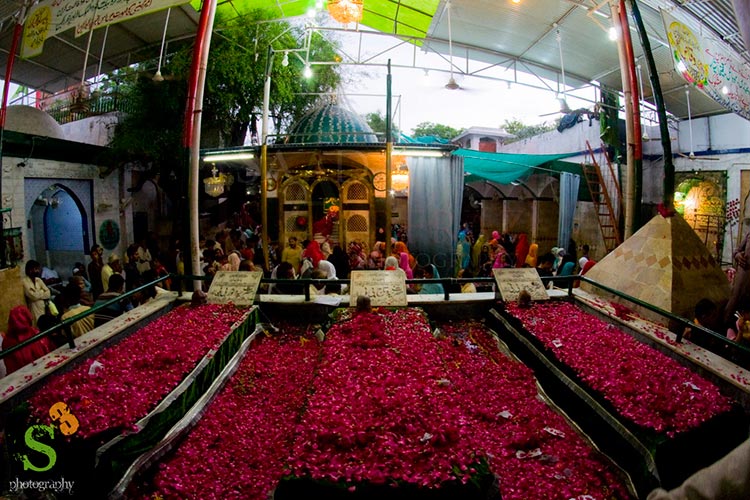 Amid a thousand devotees, our eyes meet…

A meeting that lasts for seconds, is etched for a lifetime… Look into my eyes, while I look into yours…